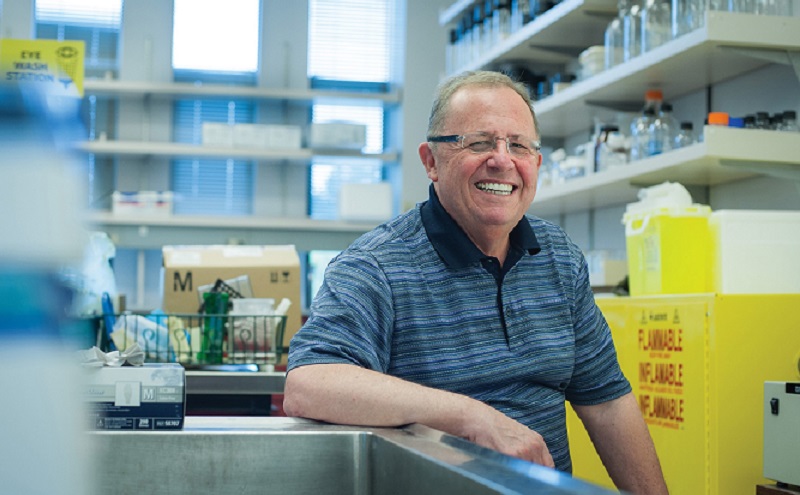 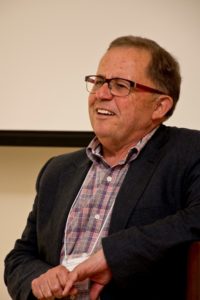 The International Association for Dental Research (IADR) announced Donald M. Brunette, University of British Columbia, Vancouver, Canada, as the 2018 recipient of the IADR Distinguished Scientist Award in Research in Prosthodontics and Implants. Brunette was recognized at the Opening Ceremonies of the 96th General Session of the IADR, held in conjunction with the IADR Pan European Regional (PER) Congress. The IADR/PER General Session & Exhibition is in London, England at the ExCeL London Convention Center from July 25-28, 2018.

Brunette is a professor in the department of Oral Biological & Medical Sciences at the University of British Columbia, Vancouver, Canada. He has conducted exceptional research over a broad spectrum of important topics in cell biology, biomaterials, implantology, periodontology and oral malodor. Brunette has published over 100 journal articles, 16 chapters in books and has authored three books.

Brunette’s early research focused on the effects of physical stimuli, such as substratum surface topography and mechanical stretching, on cell behavior, including a publishing a paper in the Journal of Dental Research which was the first to report on a microfabrication techniques to study biological questions. In subsequent in vitro and in vivo experiments, Brunette demonstrated that contact guidance could be exploited to extend the lifetime of implanted devices and that implants could be designed to differentially affect fibroblasts and the epithelium.

The impact of his studies on the use of surface topography to impede epithelial downgrowth and enhance bone production around implants is demonstrated by commercial manufacturers adopting his principles in the design of their implants. The concept of altering surface topography of an implant to improve integration is now well recognized and applied by almost all dental implant manufacturers.

Brunette has been a member of the IADR Canadian Association for Dental Research (CADR) since 1974. He has served as the CADR Vice-president, President-elect, President and Executive Past President and was on the CADR Awards Committee from 1990-1993. In 1980 Brunette won the IADR Young Investigator, Basic Research in Oral Science Award.