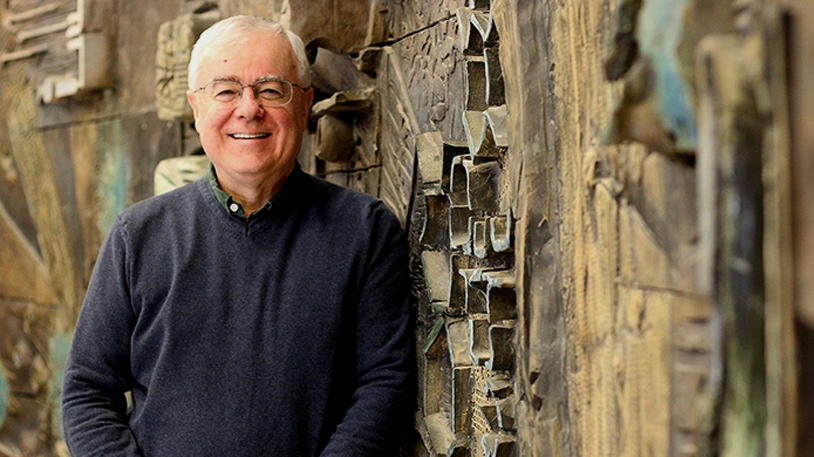 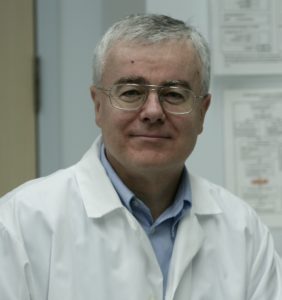 Dr. Jeff Dixon of London, ON

The International Association for Dental Research (IADR) announced S. Jeffrey Dixon, University of Western Ontario, London, Canada, as the 2018 recipient of the IADR Distinguished Scientist Award in Research in Oral Biology. Dixon was recognized at the Opening Ceremonies of the 96th General Session of the IADR, held in conjunction with the IADR Pan European Regional (PER) Congress. The IADR/PER General Session & Exhibition is in London, England at the ExCeL London Convention Center from July 25-28, 2018.

Dixon’s research focuses on the cellular and molecular mechanisms underlying the resorption and formation of mineralized tissues in development, during orthodontic tooth movement and in inflammatory diseases such as periodontitis and rheumatoid arthritis. His studies have been supported by the Canadian Institutes of Health Research, pharmaceutical and biotech industries and the Canadian Arthritis Network of Centres of Excellence. Dixon has published 142 papers, 16 book chapters/proceedings and edited one book.

Among many discoveries, Dixon was the first to use patch-clamp electrophysiological techniques to study osteoclasts and with collaborator Stephen Sims, University of Western Ontario, Dixon has maintained a leading role in the study of ion channels in osteoclasts. Dixon also pioneered studies of osteoclast motility and chemotaxis. He is credited with being the first to discover “a role for extracellular purines in bone biology,” when he showed that nucleotides interact with osteoblasts through two P2Y receptors.

Sponsored by Church & Dwight Company, the Research in Oral Biology Award is one of the 17 IADR Distinguished Scientist Awards and is one of the highest honors bestowed by IADR. The award consists of a monetary award and plaque and recognizes outstanding research in the field of oral biology.