What’s new in the Canada section of the International College of Dentists? 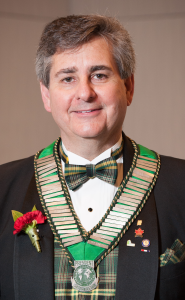 At the New Fellows’ Orientation Session, International Councilor Donna Brode brought greetings from International President Woong Yang, and Fellow Garry Lunn provided the new Fellows with an engaging exposure to both the history and the organization of the International College of Dentists. The past President of the Canadian Section, Jack McLister, reminded the new inductees that convocation was the beginning of a new challenge, and that part of their responsibilities included nominating deserving individuals for Fellowship.

President McLister presided over a special convocation dinner and gala, in which 23 new Fellows were inducted.

Master Fellowship was conferred on Fellow Garry Lunn, and Fellow David Sweet O.C. was presented with the first Presidential Citation given by the Canadian Section. 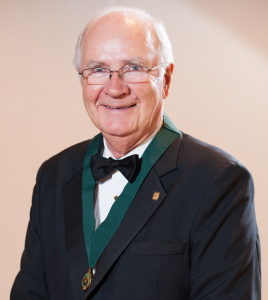 Items of our new tartan, designed by Fellow Carol Martin, were available for purchase at the Pacific Dental Conference as well as at our New Fellows and Banquet Receptions. Proceeds from tartan sales are donated to the W.J. Spence ICD Memorial Foundation.

In 2014, the ICD-Canada website has been optimized for the processing of online payment of dues, making donations to the W.J. Spence ICD Memorial Foundation and making reservations for our Annual Banquet and Convocation. The transition was facilitated by the hard work of the Website Committee members Garry Lunn and Brian Clark, Treasurer Allan Baker and our Web Master Phong Ha. Other features to come: a complete redesign of the website, including the ability to complete online Proposals for Fellowship and Applications for Funding by the Foundation.

Donations received by the W. J. Spence ICD Memorial Foundation in 2013 from our Fellows totaled $30,778. The Canadian Section made in memoriam donations totaling $1,100. The Board of Regents approved 43 proposals for invitation to induction into the International College of Dentists at the Annual Meeting and Convocation of the Canadian Section August 27-28, 2015, in St. John’s, Newfoundland. The Board also granted 10 Life Fellowships. Modifications in the membership requirements necessitated by a change in the relationship of the Canadian Dental Association with the provincial associations will support the national association and should facilitate recruitment of dentists from Quebec to become Fellows of the ICD. Improvements in the proposal/induction process and also improvements in communication within the Canadian Section and with professional and public groups outside the Canadian Section were considered. Once again, the Board approved the granting of 10 student awards of $1, 000 accompanied by a certificate to each award winner in the 10 Faculties of Dentistry in Canada. 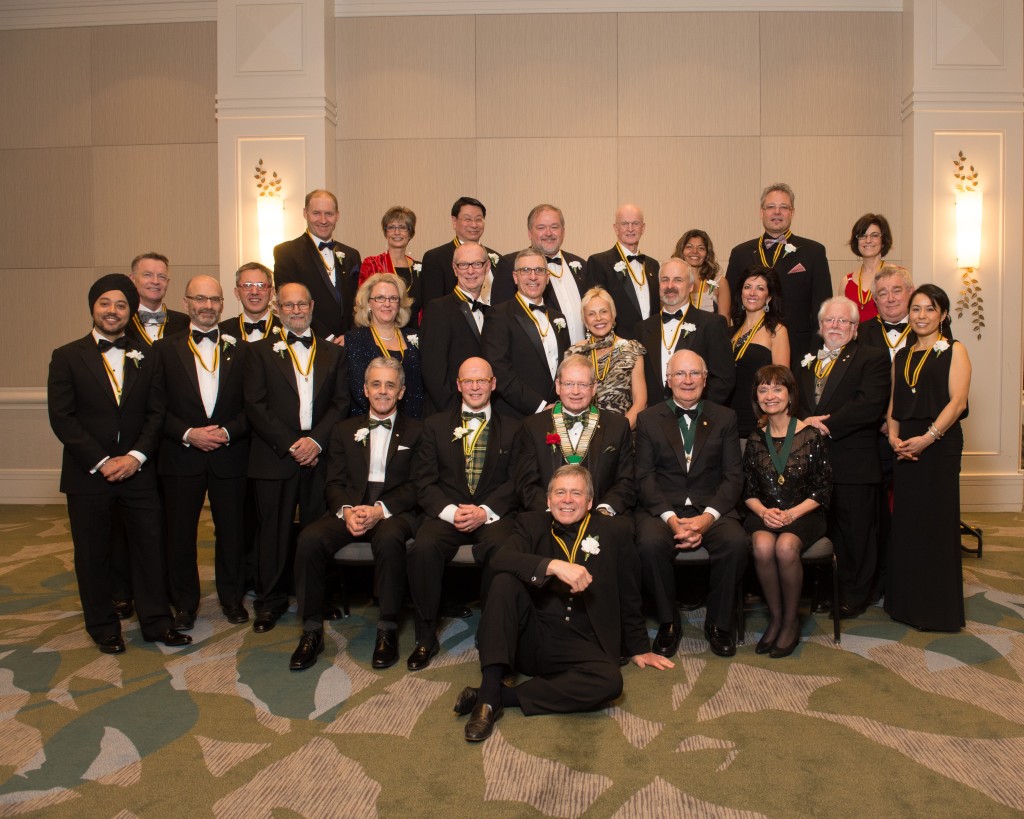