Does periodontal therapy have any effect on glycemic control in patients with diabetes mellitus? 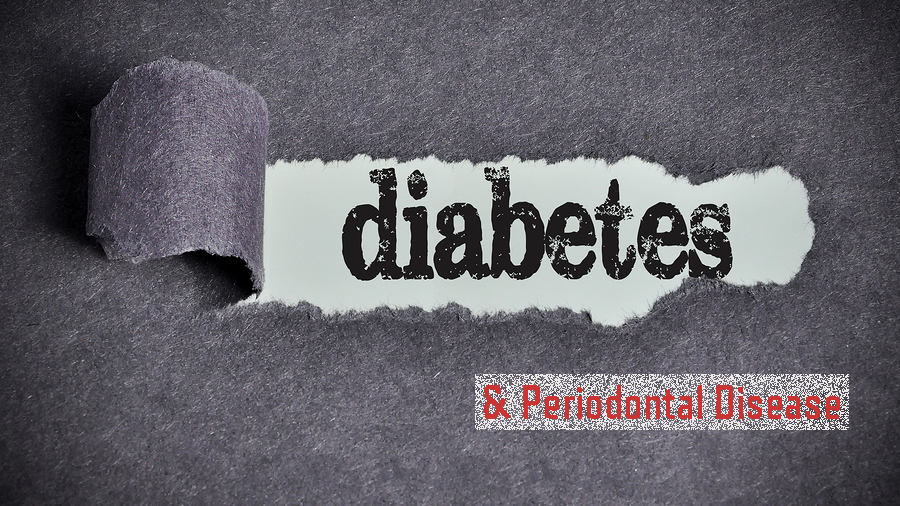 This summary is based on the Cochrane Systematic Review: Treatment of periodontal disease for glycemic control in people with diabetes mellitus (November 2015).

Diabetes mellitus is characterized by the body’s inability or failure to either produce insulin or effectively use its own production to direct glucose, used as an energy source, from the bloodstream to cells. As glucose remains in the bloodstream at high levels, it can lead to severe and life-threatening complications. As such, glycemic control is fundamental in treating patients with diabetes mellitus.

The goal of this systematic review was to investigate: