A Case of Worn Dentition Due to Bruxism 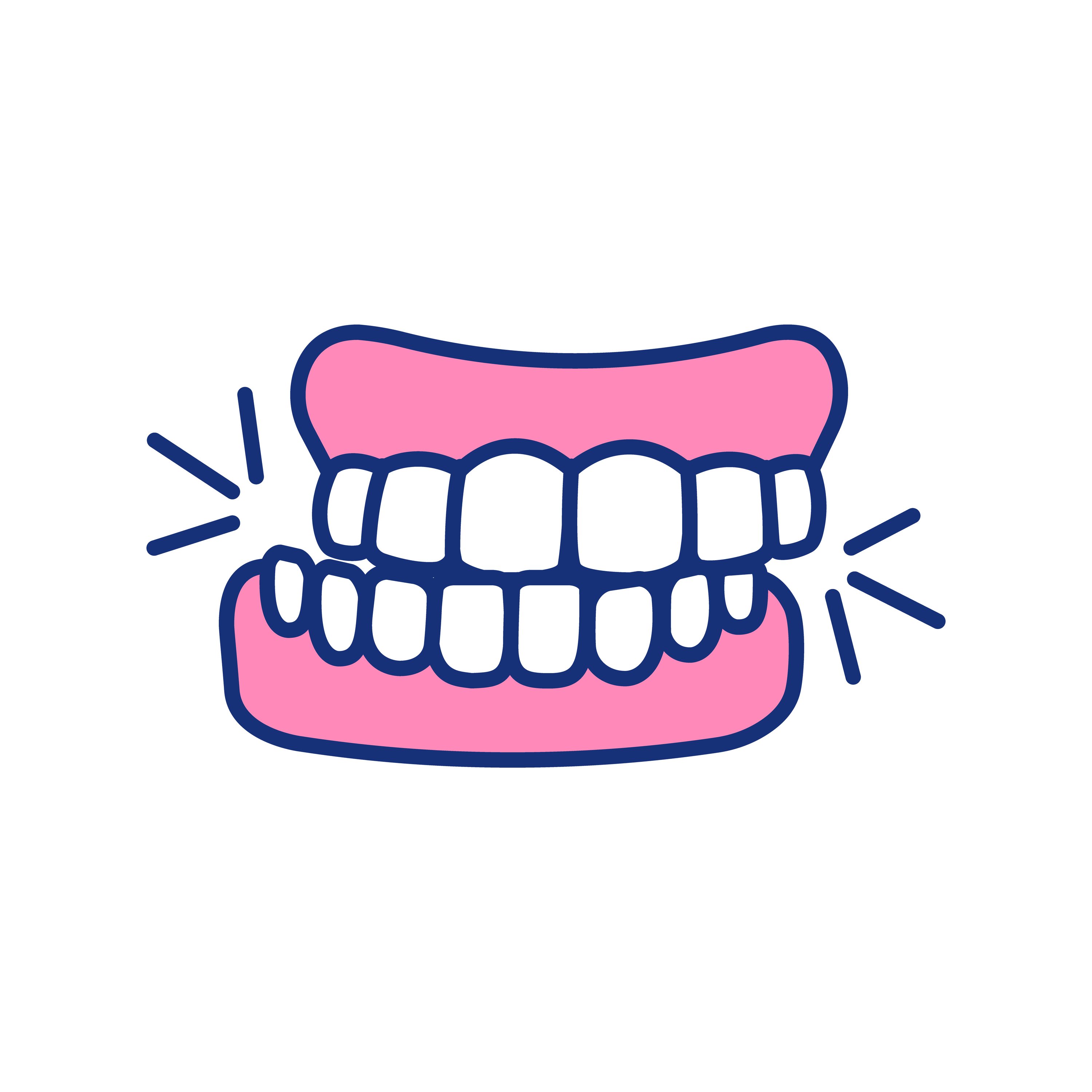 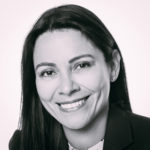 Loss of tooth structure due to bruxism is a challenging clinical presentation involving a condition for which there is no cure. The treatment of patients with tooth wear due to bruxism is not simply a matter of replacing what they have lost, but also a matter of designing restorations that will withstand the condition in the long term.

In this episode of CDA Oasis Live, Dr. John O’Keefe, Director of Knowledge Networks CDA, invites Dr. Cecilia Aragon, a prosthodontist from London ON, to take a deep dive into the dental rehabilitation of patients with severe occlusal wear due to bruxism.

Citing a recent study from the Journal of Prosthodontics, and using two case studies from her own practice, Dr. Aragon outlines the key considerations in restoring the dentition of patients with severe occlusal wear.

Here are some of the key points from the presentation…

Previous Article
Tips for Fabricating Single-Unit Temporary Crowns
Next Article
What Are the Side Effects Associated with Oral Appliance Therapy?