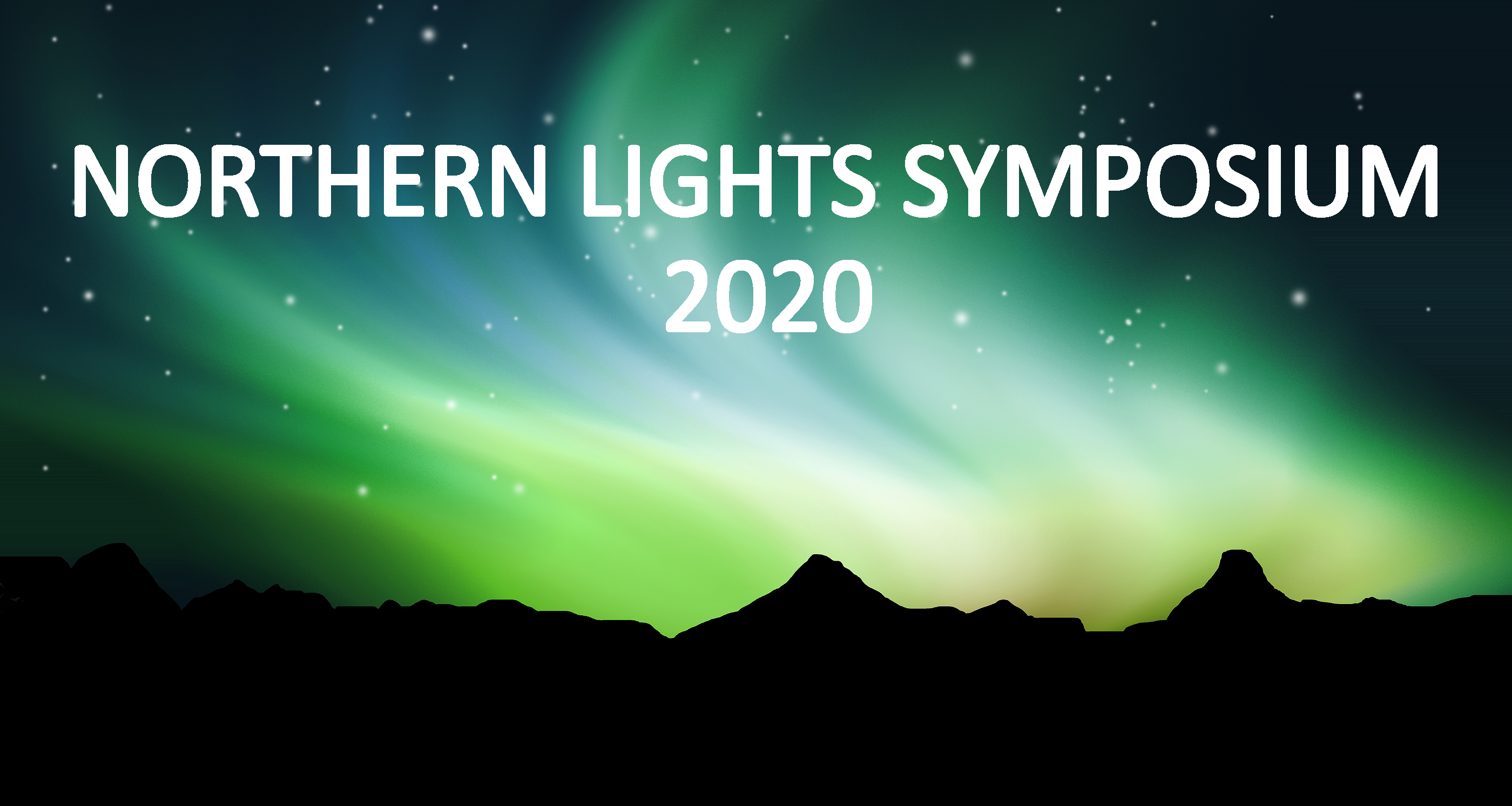 In this sixth and final presentation from the Northern Lights Symposium 2020, Dr. Brian Darvell, Honorary Professor at the School of Dentistry, University of Birmingham, UK, bursts the bubble around academic publishing in dentistry and issues a firm plea to raise the bar.

In this candid discussion, Dr. Darvell cites his own experience in reviewing hundreds of academic papers as he challenges the standards of modern-day teaching and peer review, and gives concrete suggestions on how the dental profession can raise the bar to protect their own credibility and the greater good.

On The Northern Lights Symposium

The Northern Lights Symposium (NLS) is an international dental gathering focussed on the sciences and research in dental materials. The symposium was founded by Dr. Richard Price, Professor in the Department of Dental Clinical Sciences at Dalhousie University.

This year, due to restrictions imposed by the COVID-19 pandemic, the Northern Lights Symposium successfully pivoted to a 3-day online format, featuring six diverse presentations on cutting-edge topics:

Summary of the Conversation (PDF)