Coping with the news of today and the world around us 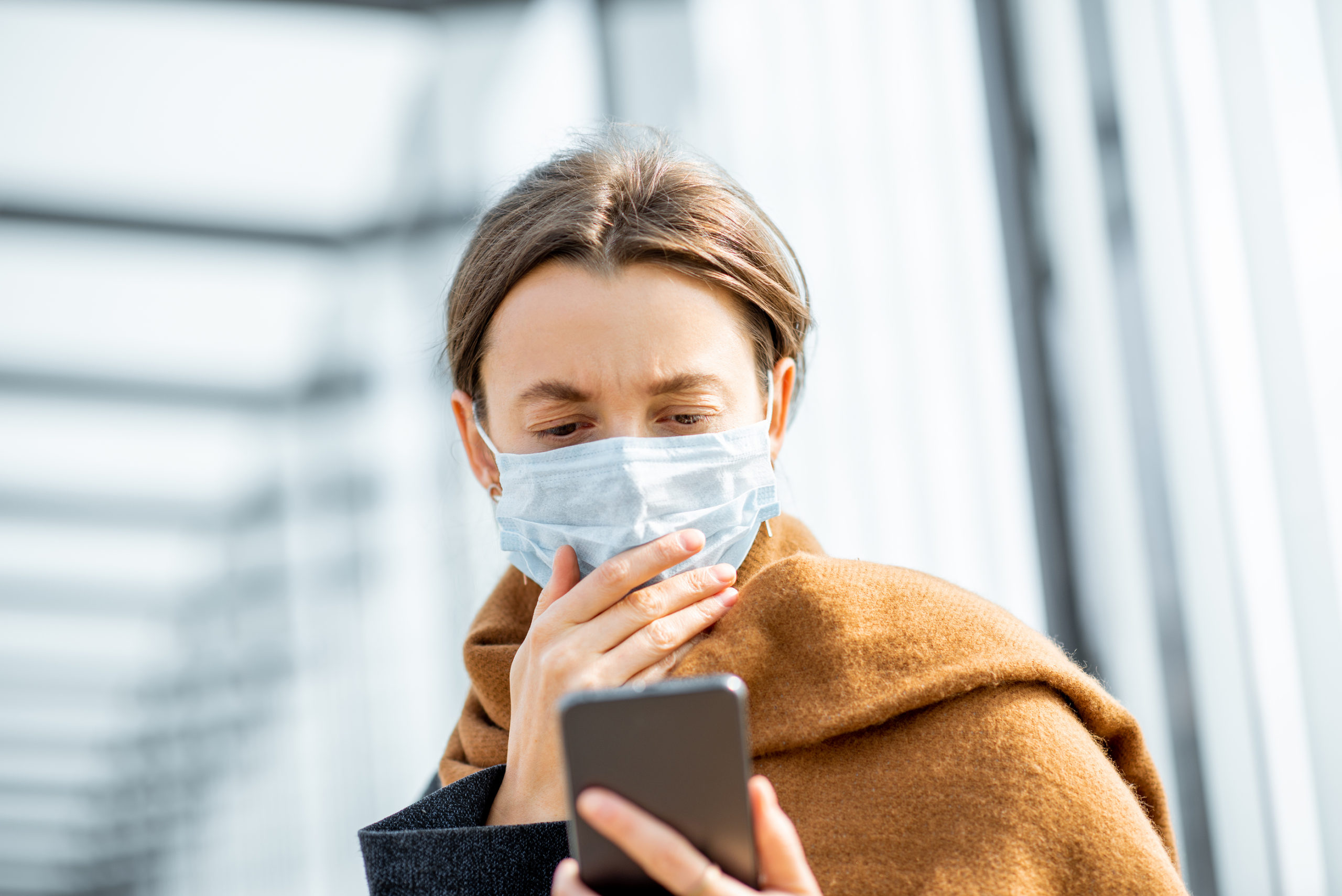 Technology and the Internet have changed the way we receive and react to news. At one time, people turned on their television set or opened a newspaper to find out what was happening in the world. Now news reaches us at lightning speed through the Internet. You can get news on the go from around the world via mobile devices almost at the time it is happening. With such easy accessibility, there’s 24-hour access to events locally, nationally and internationally. Is this a positive or a negative?  After all, it’s important to know what’s going on in the world, but have you ever wondered what impact news, especially bad news, can have on your mental health?

News can impact our mental health

There are many examples of unfortunate events that have shocked, saddened and provoked anxiety in us, from terrorism and violence to natural disasters. During these times of crisis, many people stayed glued to their computers and television sets watching the events as they unfolded. Various studies looked at the impact the 9/11 tragedy and subsequent news coverage had, specifically on Americans. About 90 per cent experienced one or more symptoms of stress as a result of what they heard and saw.

Researchers also found the more time participants spent watching the news coverage on television, the more likely they were to experience stress. A significant number of people watching the news developed one or more symptoms of post-traumatic stress disorder (PTSD), a chronic, severe anxiety disorder resulting from a traumatic event such as involuntary confinement, military combat, physical assault or being a victim of a violent crime. In another study, when healthy people viewed footage of traumatic events, almost one out of five developed symptoms of post-traumatic stress disorder even though their only link to the event was a video.

With the wide availability of video newscasts, it’s possible to see every gory detail and hear the sounds of virtually any event. Never before have so many people had such up-close encounters with traumatic events from around the world.

Are some people more susceptible to the negative impact of bad news? According to a study from PLOS One (a peer-reviewed, open access journal), women are more likely to be “sensitized” to bad news. Researchers found that women exposed to negative news were more likely to react with fear and anxiety to a subsequent stressor. Why women had this response and men didn’t isn’t clear, although some research shows that women are more empathetic than men. This may explain why women are more strongly impacted mentally by the suffering of others.

Children are also vulnerable to the negative effects of bad news. Seeing graphic images of disturbing events can confuse and frighten kids, and can lead to anxiety and nightmares. Young children lack the experience and knowledge to put news into perspective. When they see disturbing events happening overseas, they may believe it’s happening close to home and think they’re in danger. Parents need to be aware of what kids are watching and be ready to explain what’s going on in terms they can understand.

The constant bad news we’re exposed to online and on television can trigger anxiety and mental stress. The world has grown smaller as a result of the Internet and that makes us feel more anxious and vulnerable when we hear and read about tragedy. Instead of internalizing bad news, and feeling stressed, anxious or sad, we should try to be proactive in minimizing the impact of negative world events.