Dr. Joseph P. Crowley on the ADA Interim Board Policy on Opioid Prescribing 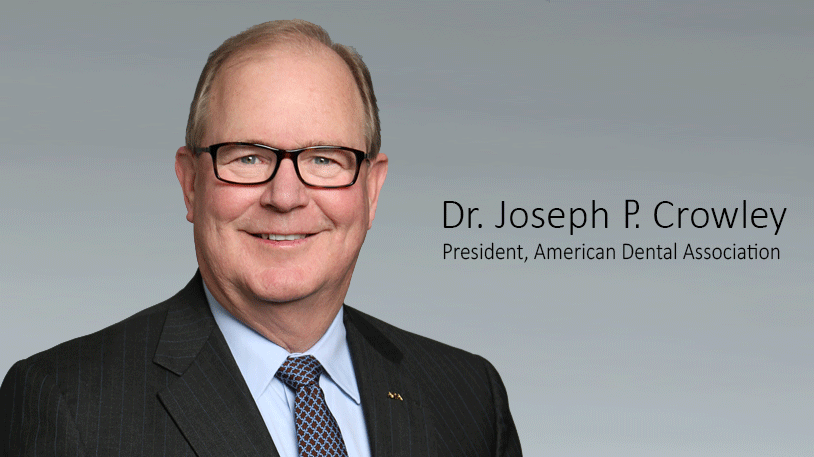 The American Dental Association on March 26 announced a new interim policy on opioids that supports prescription limits and mandatory continuing education for dentists. The new policy, officially titled Interim Board Policy on Opioid Prescribing, is believed to be one of the first of its kind from a major health professional organization.

In the interim policy, the Association says it supports the following: