Cannabis: When Are You Considered Legally Impaired? 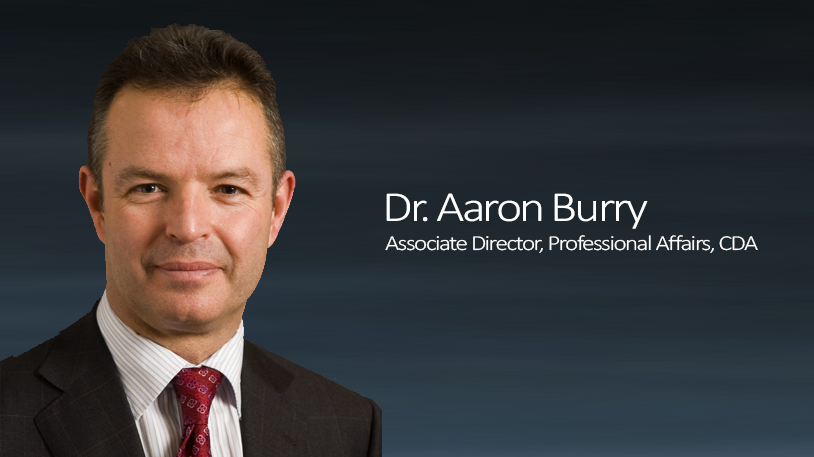 When is a dentist considered legally impaired and do we have guidelines or standards to say, here is where and when I shouldn’t treat a patient or here’s where, when I’m not supposed to practice?

It’s been a long-standing element of most ethical guidelines for practice that practicing while under the influence or being intoxicated is considered inappropriate and would be professional misconduct. the question is now that cannabis will be legal, what is the level of consumption that would be constitute impairment? And with a combination of alcohol and cannabis, the question becomes what are the different levels of impairment for that combination?

What should a dentist do if he or she suspects that a patient is impaired? How should they communicate with the patient and would it be considered as a refusal of treatment if I opt not to treat the patient?

You should develop an approach where you start with a conversation. Rather than relying on medical histories, you should fill out the medical history together with the patient which should give you a good sense of where they’re at cognitively. You should establish a rapport with the patient in a non-judgmental and open way that will allow them to disclose any information that may have an impact on treatment, such as cannabis consumption.

If a patient has had a fair amount of cannabis that may impact treatment, you should advise that treatment should be deferred. This does not constitute refusal of treatment. rather, you are advising the patient of a potential health risk and requesting that they come back at a later time for treatment.

Cannabis: When Are You Considered Legally Impaired? (PDF)