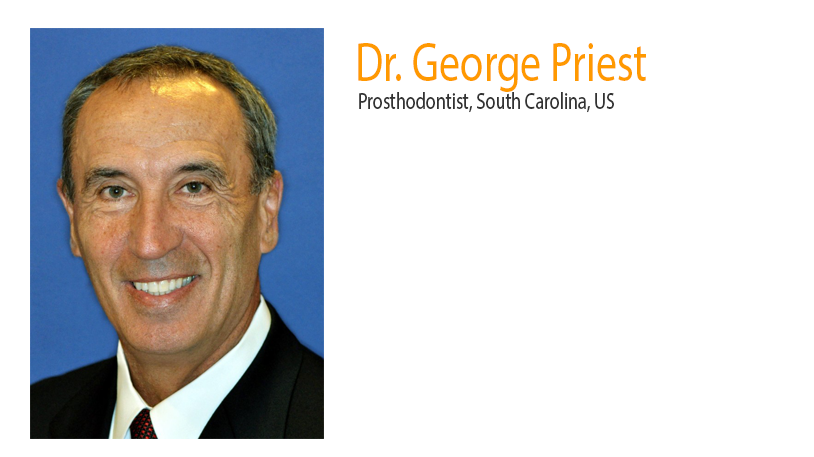 How do you define the smile line?

As originally defined by Frush and Fisher in the 1950’s relative to denture tooth arrangement and esthetics, it is a curve whose path follows the incisal edges of the central incisors to the incisal edges of the lateral incisors and finally to the tips of the canines and distal. A consonant smile line is one in which the curve of the edges of the maxillary teeth is parallel with the upper border of the lower lip and a nonconsonant smile is one where the two curvatures are not parallel.

What is the primary determinant of the smile line?

The sagital orientation of the occlusal plane is the primary determinant. Some clinicians have the erroneous perception that there is actually an anterior curve, but the only true curve is in the occlusal plane. In dental school, we set up dentures and would sit them flat on a table to properly arrange denture teeth. The occlusal plane by itself is actually relatively flat. But when you seat the denture intraorally at the proper sagital angulation, the smile appears as an upward curve as you progress distally.

What is the importance of the smile line?

Several published studies have substantiated that the smile line is a valid esthetic parameter for dentate and edentulous patients, and that the congruency of the maxillary teeth and curvature of the upper border of the lower lip should be a primary treatment goal for any oral rehabilitation. As this congruency is diminished or lost, the smile begins to look less attractive and a reverse smile line; one in which the sagital angle of the occlusal plane drops posteriorly, is always perceived as not esthetic.

How do you determine the optimal smile line?

My own data and that of others have indicated that Camper’s plane, described by Snow in 1924 and the Frankfort horizontal are not reliable landmarks for determination of the occlusal plane. During try-in procedures, an attempt should be made to provide a consonant smile within the anatomical limitations of the patient, and using other landmarks such as central incisor display, the retromolar pad, etc. All attempts should be made to avoid a negative smile line.