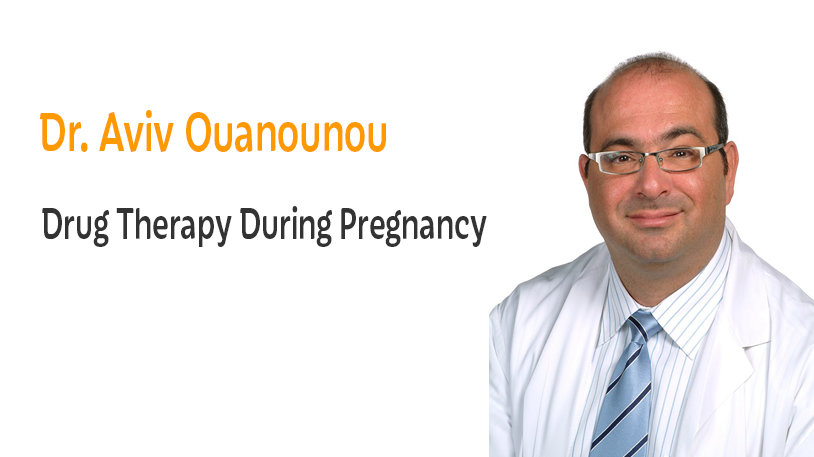 Pregnancy is a special time in a family’s life full of joy and expectations for a new family member. It is also a time where significant changes are occurring for the expectant mother and the developing fetus. As such, it is important to note that drug therapy during this time can have potentially teratogenic effects on the fetus and the medications themselves may react differently in the pregnant patient as her physiologic systems (CVS, respiratory, GI, renal, hematological) undergo changes as well. At times, many women do not realize whilst taking medications that they are in the early stages of pregnancy and there are underlying conditions for which a patient must continue to take medications for during pregnancy.

During pregnancy, several pharmacokinetic changes can occur. Drug absorption, distribution, metabolism and elimination are all affected.As a general rule, practitioners should be aware of the FDA classification of medications they prescribe to their pregnant patients.

B          No risk to the fetus but, no adequate studies carried out in pregnant patients.

C         Adverse effects in animal fetuses. No studies carried out in humans. Consider risks vs. benefits.

Generally speaking, local anesthetics as well as the low doses of epinephrine are considered non-teratogenic and safe in dentistry. Caution should be taken to avoid intravascular injections.If there are concerns about the use of epinephrine, the dose can be reduced by using it at a concentration of 1:200,000.

The analgesic of choice in pregnancy is acetaminophen and there is no teratogenesis associated with it. NSAIDs, including ASA, if required should be used with caution and not during the 3rd trimester as they can increase the risk of miscarriage as well as oral and other defects. Codeine is unlikely to pose any teratogenic effects but there is insufficient data to state there is no risk. It can be used in the 2nd and 3rd trimesters but in low doses and for short durations of time. Other narcotic agents including oxycodone, hydromorphone, and meperidine are not associated with congenital defects and again, may be used in low doses for short duration, if required.

The first line of defence should always be removal of the source of infection via extraction, pulpectomy or incision and drainage; however, when this is not successful or if infection is associated with fever and/or swelling, anti-infective medications can be employed. Penicillin, amoxicillin and cephalosporins are all safe to use during all trimesters pregnancy without risk of teratogenicity. Erythromycin, clindamycin and azithromycin can also be prescribed. Metronidazole, while categorized as FDA category B, should be used cautiously as it has been associated with a few reports of teratogenicity. Tetracycline and doxycycline are absolute contraindications during pregnancy.

Nystatin is relatively safe for used during pregnancy but, ketoconazole and fluconazole should be used with caution.

There is controversy around the use of nitrous oxide use during pregnancy but studies have shown that it can be used for short-term therapeutic reasons. It should not be used during the 1st trimester. However, for female dental personnel who are chronically exposed to nitrous oxide, nitrous oxide has been linked to infertility, congenital malformation and spontaneous abortions. As such, it is important for clinics that employ nitrous oxide use to have appropriate scavenging equipment and all equipment should be regularly checked for leaks and ventilation.

Benzodiazepines should be avoided during pregnancy as they have been linked to fetal CNS depression and craniofacial defects.

Previous Article
How Important are Employee/Associate Contracts?
Next Article
The Genetic Foundation of Hypophosphatasia