What is the impact of root canal disinfection on treatment outcomes? 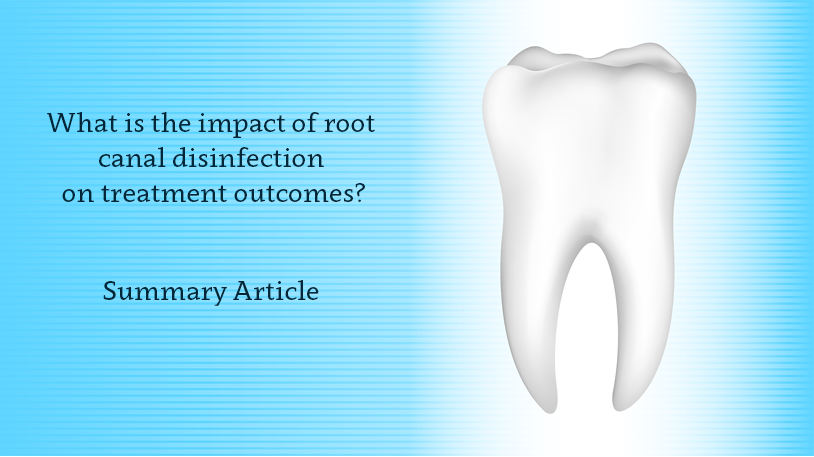 This summary is based on information found in Disinfection of Root Canal Systems: The Treatment of Apical Periodontitis (Wiley Publishing, 2014)

Effects of various concentrations of solutions

Effect and efficacy of the delivery of irrigating solutions

Calcium hydroxide and other interappointment medicaments

Previous Article
Managing the patient with diabetes: Important considerations
Next Article
Systemic antibiotics and the risk of superinfection in peri-implantitis