What is the role of diet in the prevention of dental diseases? 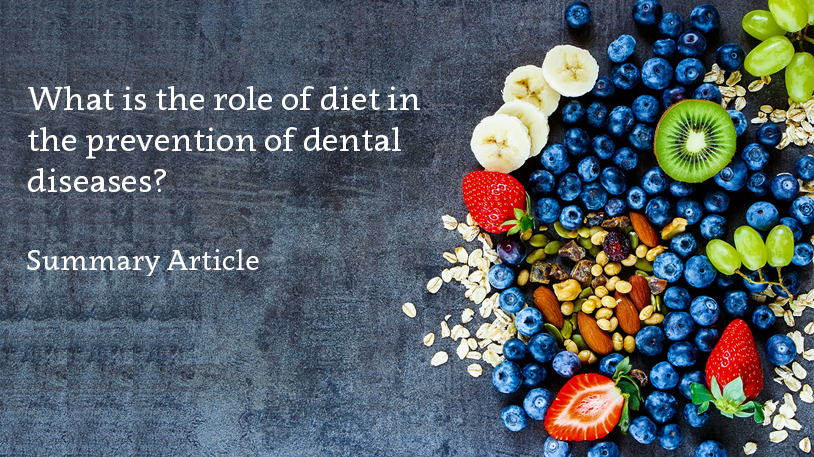 This summary is based on information found in Comprehensive Preventive Dentistry (Wiley Publishing, 2013)

The impact of dental diseases on well being

The intraoral effect of diet on the teeth

Teeth are most susceptible to dental caries soon after they erupt; therefore, the peak ages for dental caries are 2–5 years for the deciduous dentition and early adolescence for the permanent dentition.

Does the cariogenicity of different types of sugar differ?

Does reducing sugars intake remain important when a population is exposed to fluoride?

Does starch cause dental caries?

Does fruit cause dental caries?

Like Loading...
Previous Article
Evidence-Based Dentistry in a Nutshell
Next Article
Implant Complications: What is the Scope of the Problem?