Which vasoconstrictors are used in dentistry and what are their properties? 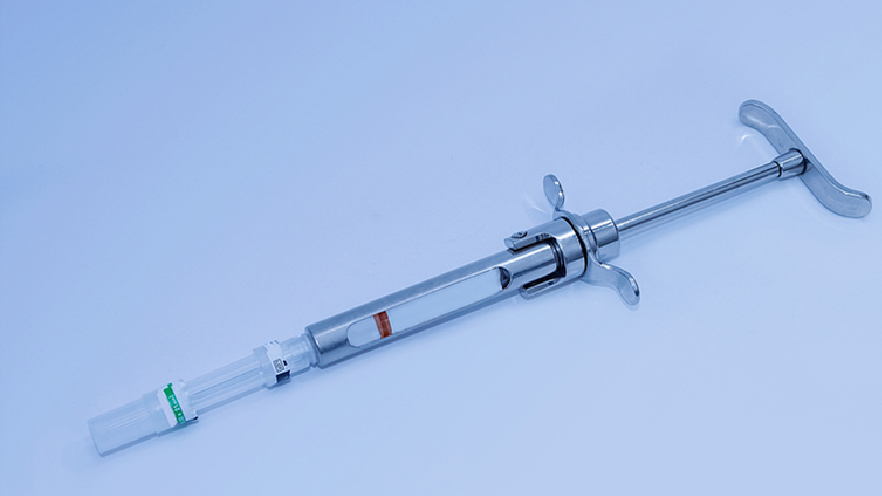 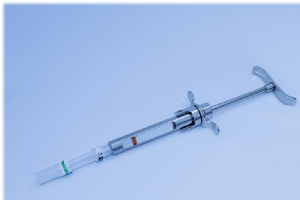 The addition of vasoconstrictors to anesthetic solutions assists in hemostasis and duration of the anesthesia action.

Properties of Adrenaline or Epinephrine

Like Loading...
Previous Article
What is the Differential Diagnosis and How Would you manage this Case?
Next Article
CDA Oasis: Your Partner in Knowledge