What is the role of hyperlipidemia in the interrelationship between diabetes and periodontitis? 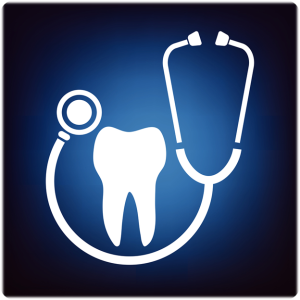 This summary is based on the article published in Archives of Oral Biology: Interrelationship between diabetes and periodontitis: Role of hyperlipidemia (April 2015)