What are the outcomes of the Toronto Study: Phase 3-4: Orthograde Retreatment? 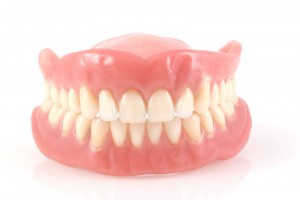 This summary is based on the article published in the Journal of Endodontics: Treatment Outcome in Endodontics: The Toronto Study—Phases 3 and 4: Orthograde Retreatment

This study is a reference to the Oasis Case Conference with Dr. Mary Dabuleanu

Like Loading...
Previous Article
New Oral Anticoagulants (NOACs): A comparison
Next Article
What are the factors associated with the clinical response to nonsurgical periodontal therapy in people with type 2 diabetes mellitus?