This summary is based on the article published in the Journal of Oral Science: Acute apical periodontitis and vertical root fracture of the same tooth: a case report

The decision was to proceed with a hemisection followed by extraction of the mesial root and subsequent placement of a bridge, using the distal roots of the right mandibular first molar and right mandibular second premolar as abutments. 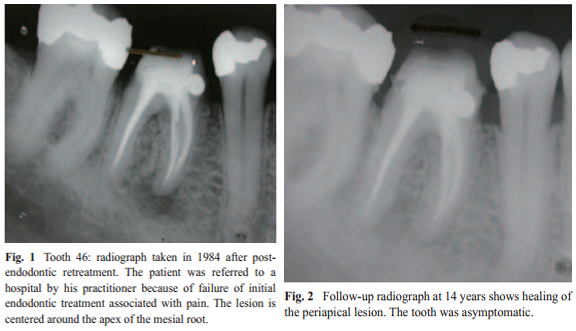 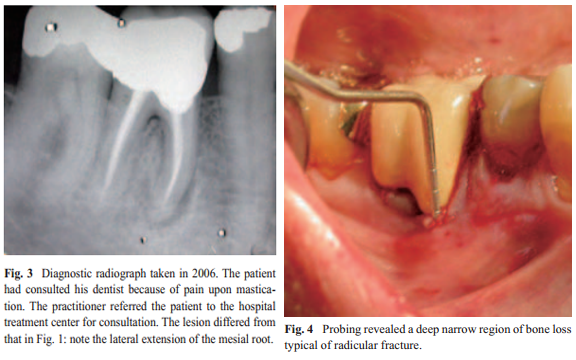 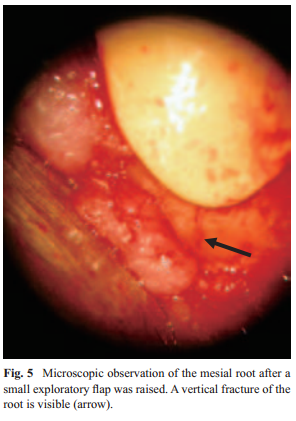 Do you need further information on this topic? Do you have any comments or suggestions? Email us at oasisdiscussions@cda-adc.ca

Your are invited to comment on this post and provide further insights by posting in the comment box which you will find by clicking on “Leave a reply“ below. You are welcome to remain anonymous and your email address will not be posted.

Like Loading...
Previous Article
How effective is the use of diode laser in disinfecting deep periodontal pockets?
Next Article
How do you manage pediatric patients with congenital tooth defects?