Your Wellbeing – Optimism, Pessimism & Your Health 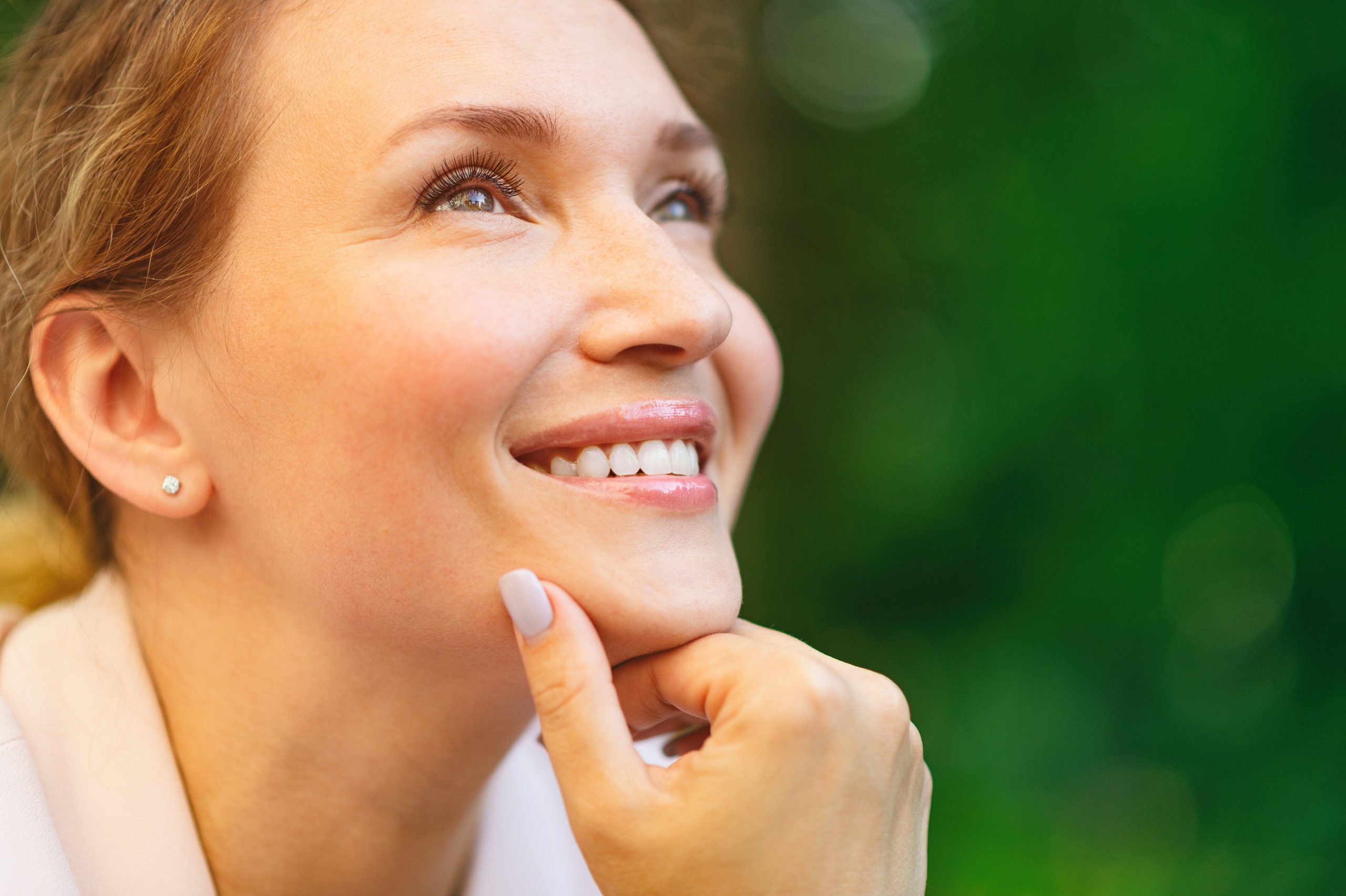 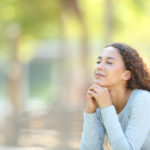 The positive spin on optimism

A Yale and Miami University study, which tracked the lives of people over fifty for 23 years, found that those who embraced the aging process lived an average of 7.5 years longer than those who were pessimistic about getting older. Other studies reveal that optimists are not only less likely to die from heart disease, but recover considerably faster from coronary by-pass surgery than their negative counterparts.

Though there are no clear explanations for the health benefits a positive outlook brings, scientists believe there is a solid link between optimism and the immune system, providing a boost in the fight against the pitfalls of aging and disease.

The drag of pessimism

It seems obvious that expecting the worst would make for a less fulfilling emotional life. But research is also showing that pessimism can be detrimental to your health. A study tracking 238 cancer patients revealed pessimism in participants under 60 posed a significant risk for mortality. The study’s researchers think pessimism might impede the effectiveness of the endocrine and immune systems and suspect pessimistic patients are less likely to stick to their medical regime.

Findings of a 2005 Mayo Clinic study also explored the link between a negative outlook and physical health. Participants who scored within the top 25 per cent for pessimistic thinking and anxiety were more likely to develop Parkinson’s disease in later life. Even more striking: another Mayo Clinic report revealed those deemed ‘very pessimistic’ increased their risk of dementia by 30 per cent.

While it’s too early to fully understand the role pessimism plays in Parkinson’s and dementia, these same researchers point to a bright side. Negative thought and behaviour patterns that pessimists use to explain personal and life occurrences can be changed. 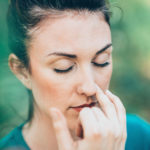 Dr. Martin Seligman, the godfather of research on optimism and pessimism believes how you respond to life events is more important than the event itself. His research shows that when bad things happen, pessimists tend to explain incidents in permanent, universal and personal terms while optimists focus on the temporary, specific and external aspects of the situation.

For example a pessimist that fails to get a promotion might say, “I’ll never move up. All bosses hate me and it’s my own fault.” The research suggests that this kind of negative self-talk can not only chip away at your self-esteem, but also, over time, begin to take its toll on your immune system and physical health.

An optimist, on the other hand would describe the scene very differently: “I didn’t get the job this time because my boss and I don’t really ‘click.’ Besides, he’s looking for an administrator and I’m interested in sales.”

If you’re personalizing events and making sweeping universal and permanent statements, take a moment to stop and challenge your thinking. Is it really true that all bosses hate you? What about the boss who gave you that glowing reference? Find the necessary evidence to prove the thought incorrect and rephrase your words to sound as if they’re coming from the mind of an optimist.

If there’s some truth to what your inner pessimist is saying, the key is to limit its impact. It may be true that you’re not great at keeping your office space organized, but what real impact does this have on your job? Especially since you’re so good with people and always get tasks done on time. By putting faults into perspective you’ll avoid the slippery slope of pessimism, creating catastrophe out of insignificant events or details and wreaking havoc on your health.

Breaking thought patterns you’ve been using for a lifetime takes time, practice, and perseverance but through better self-understanding and a little effort, you’ll perk up your mind, body and life with a healthy dose of optimism.

Email us if you have questions, suggestion, or feedback.
CDA Oasis Team