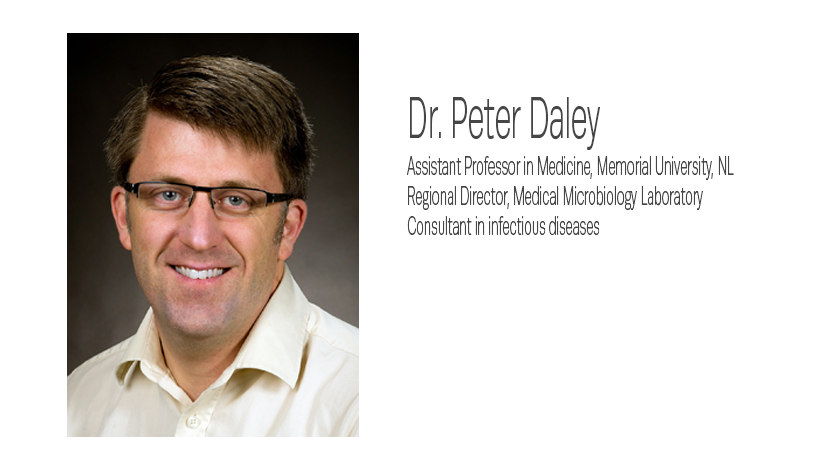 Health professionals in Newfoundland and Labrador are leading the country in prescribing antibiotics, and Dr. Peter Daley, an infectious disease specialist at Memorial University, says this has to change.

The rate of antibiotics being prescribed is stable when ideally, the prescription rate should be declining. On World Antibiotic Awareness Week, Dr. Chiraz Guessaier spoke with Dr. Peter Daley, an infectious disease specialist at Memorial University, to learn more about this phenomenon.

The issue of antibiotic overuse has been a continuous struggle since the emergence of antibiotics and as they have become more commonplace. In many instances, they are used unnecessarily for viral infections and in disease prevention when there is no clear indication for use. Subsequently, the result is drug-resistant bacteria.

Antibiotic use in animals and agriculture is widespread as well and it is an additional factor in creating drug resistance of bacteria in animals. It is now suspected that these same bacteria cause disease in humans. At the federal level in Canada, the “one health” approach is being adopted, indicating that whatever happens in veterinary medicine influences human medicine.

Dentists prescribe ~8% of antibiotics in Canada. The article by Marra et al. showed a 60% increase in antibiotic use in B.C. This may be explained, in part, by the use of prophylaxis for certain dental procedures.

The reduction in antibiotic use could be accomplished by: