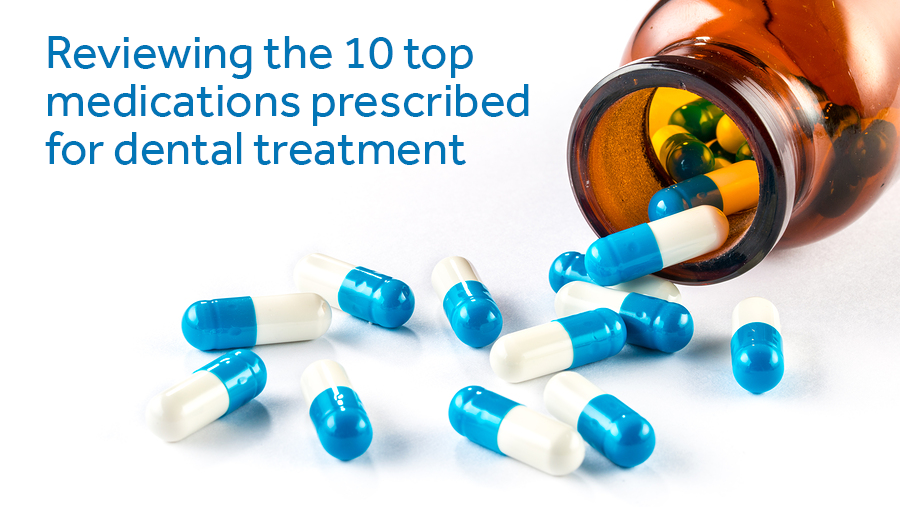 This summary is based on the article published in the Dental Clinics of North America: Review of Top 10 Prescribed Drugs and Their Interaction with Dental Treatment (April 2016)

Like Loading...
Previous Article
Practical How To: How can you effectively bond to dentin using a self-etching bonding agent?
Next Article
News Bites from CDA Knowledge Networks – 2016/07/13