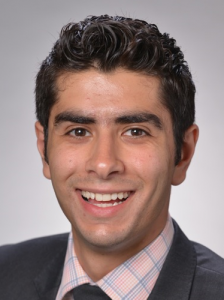 Dr. John O’Keefe, Director of Knowledge Networks at the Canadian Dental Association, spoke with Dr. Siavash Hassanpour about his experience with Bell’s Palsy. They present the perspective of a dentist who walked in the shoes of an informed patient.

Previous Article
What is the impact of the Minamata Convention on Mercury on dentistry?
Next Article
Are there any detrimental effects of tooth-whitening agents on enamel?