Your Opinion: how would you deal with this situation? 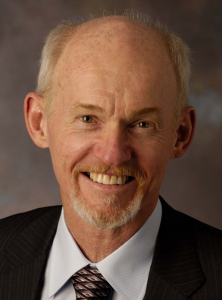 A greater number of families are coming to dental practices with children lacking full immunization against communicable diseases such as measles and mumps. At the same time, we are seeing a significant increase in geographic outbreaks of these diseases across Canada. This raises the issue of whether a dentist can or should refuse treatment to these non-immunized children because of the potential of their spreading such diseases to other patients in the office at the same time.

What are the legal and ethical issues faced by the dentist with respect to accepting or refusing to treat these patients?

Are patients and staff being placed at undue risk if the non-immunized patients are treated?