What is the current state of second- and third-line therapy for patients with type 2 diabetes?

This summary is based on comprehensive Optimal Therapy Reports on the topic prepared by Canadian Agency for Drugs and Technologies in Health (CADTH): Second- and Third-Line Therapy for Patients with Type 2 Diabetes 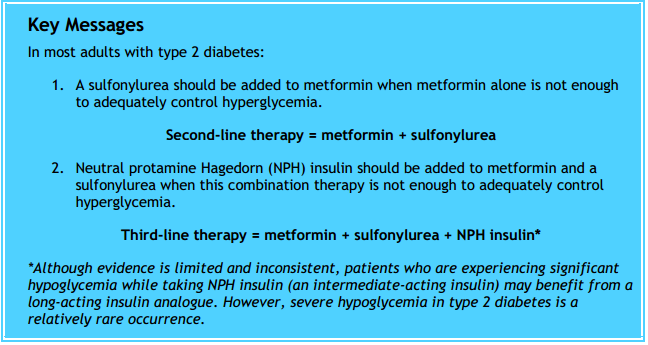 Do you need further information related to this subject? Do you have any comments or suggestions? Email us at oasisdiscussions@cda-adc.ca

Your are invited to comment on this post and provide further insights by posting in the comment box which you will find by clicking on “Leave a reply“ below. You are welcome to remain anonymous and your email address will not be posted.

Like Loading...
Previous Article
Is your patient on benzodiazepines?
Next Article
What is an extrusion and how is it treated?