Is the anatomy of the root canal system a challenge to effective disinfection? 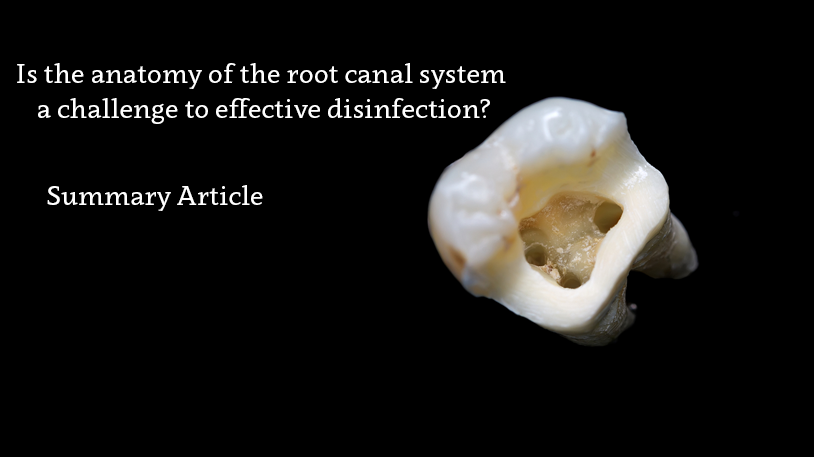 This summary is based on information found in Disinfection of Root Canal Systems: The Treatment of Apical Periodontitis (Wiley Publishing, 2014)

The source of complexity

The importance of understanding anatomy toward better outcomes