The Management of Ectopic Canines 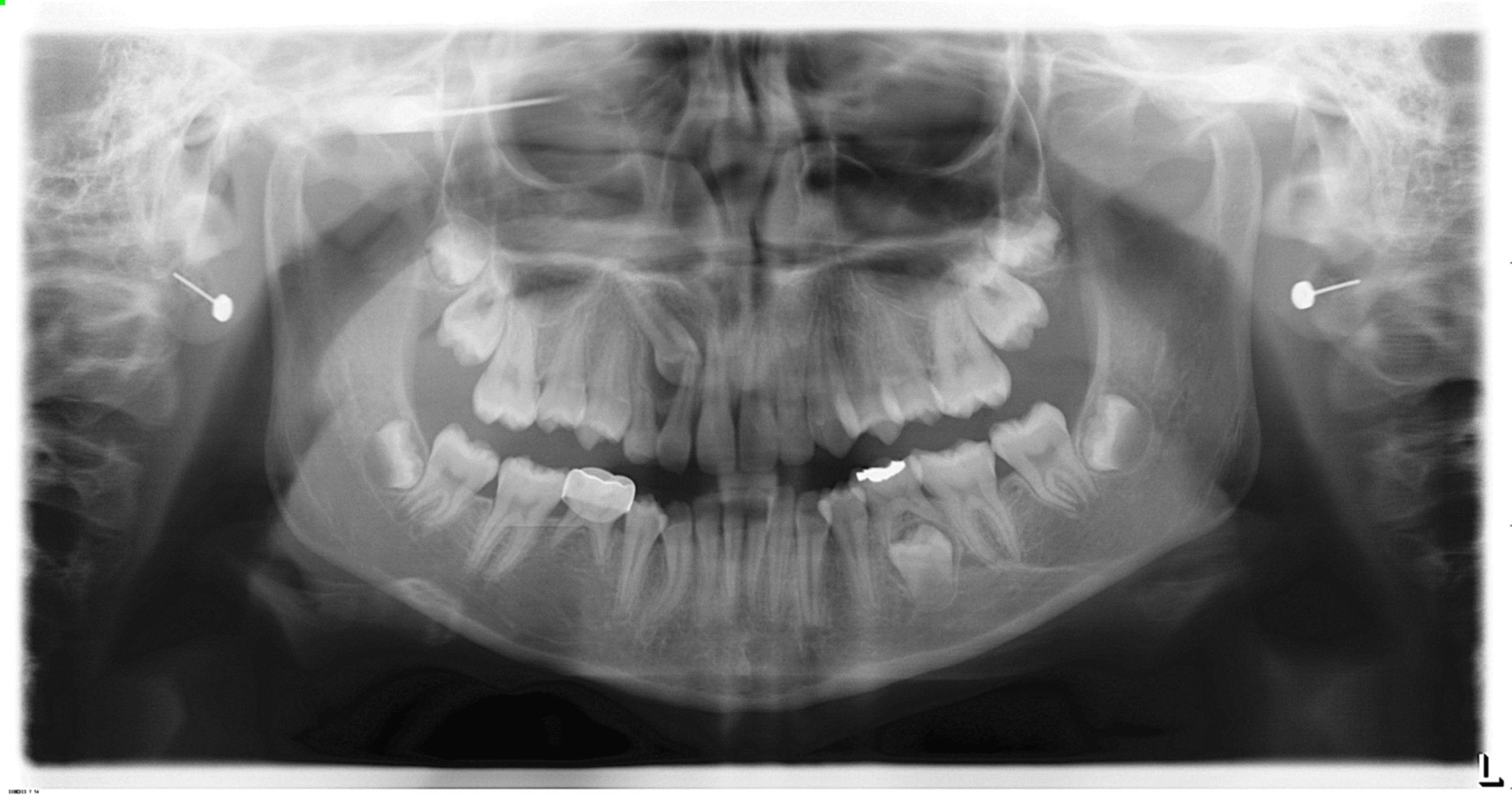 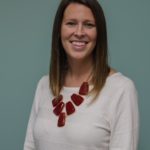 Besides the third molar, canines are the most commonly impacted tooth in the mouth. 2% of the overall population will have impacted canines, 8% of which will be bilateral. The condition can occur on both the upper and lower arches, and it affects women approximately twice as frequently as men.

“Taking out the primary canine is quite an easy procedure. The potential benefit to opening the space for a canine that is tracking in the wrong direction outweighs the risk of losing a baby tooth.”

In this episode of CDA Oasis Live, Dr. John O’Keefe, Director of Knowledge Networks, invites Dr. Trista Felty, an Orthodontist from Abbotsford BC, to share her considerable expertise on the matter. Dr. Felty outlines the risks posed by impacted canines and suggests screening protocols for General Practitioners. She also highlights the benefit of removing the primary canine to facilitate more favorable tracking.