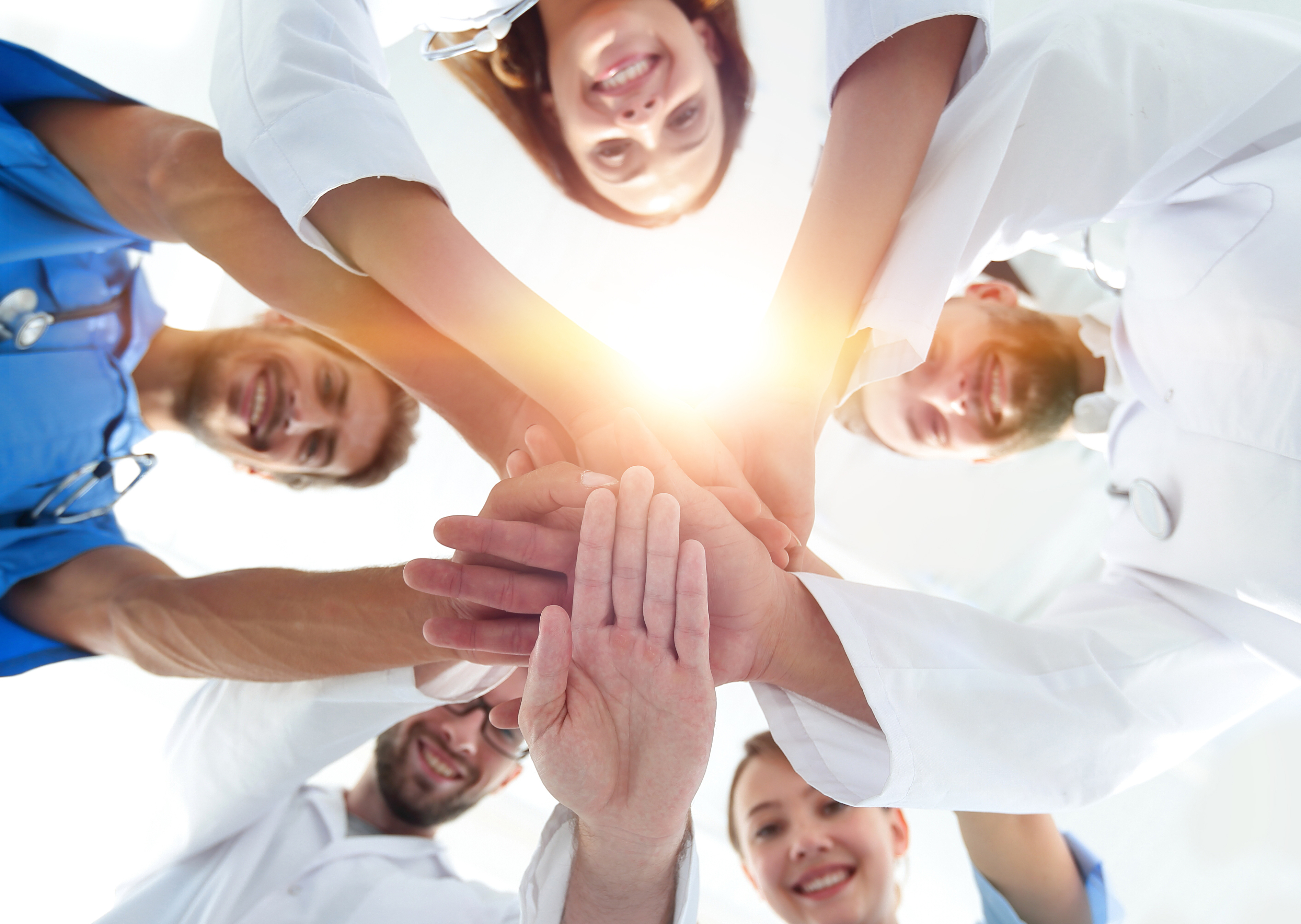 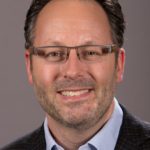 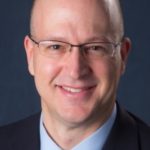 Collaboration is nothing new. The magic meeting of minds is something that has been well documented for as long as any of us can remember. Back in 1903, Wilbur and Orville Wright developed the three-axis controls that made flying a fixed-wing aircraft possible. In 1953, James Watson and Francis Crick, building on the work of chemist Dr. Rosalind Franklin, were able to describe the double helix we now know as DNA, thus giving birth to modern molecular biology. And sometime in the late 1950’s, John Lennon and Paul McCartney began writing songs together. Who knew they would change the face of popular music forever?

Time and time again, in just about every field of human endeavour, it has been shown that two minds can be better than one.

Dr. Mark Donaldson started out as a pharmacist who used to consult on medically complex patients helping his father in his dental practice as an oral surgeon.Then around twenty years ago, a friend of Mark’s father suggested to a dental teaching group that they include a pharmacologist as part of their organization. That organization included Dr. Jason Goodchild, a practicing dentist from Pennsylvania with extensive research experience. The two men found that they had similar likes and dislikes. They had families at similar stages of life and both had a strong passion for teaching and publishing. They quickly became friends. But more importantly, they began to develop a professional collaborative partnership based on a shared mission to stay on the cutting edge of science and bring great new information to the dental community.

“It’s a great balance,” says Jason. “To get the dental perspective, but then to get a deep-dive from a pharmacological point of view is invaluable.”

Ultimately, their continued goal is to bring value to practicing clinicians. To cut through the mass of information available and get to what clinicians chairside really need to know. To focus on what’s implementable.

With several areas of expertise, including sedation, pain management, anxiety control, as well as many other pharmacy related topics, such as understanding medications in the context of the opioid and benzodiazepine epidemic, Dr. Donaldson and Dr. Goodchild have firmly established their niche in the profession. And both men consider collaboration to be a key ingredient in getting the work done.

“Friendship makes it work,” says Jason. “There’s no ego between us. We value each other’s feedback and improve each other’s work.”

So, is regular collaboration with professionals in other fields of healthcare something they recommend to dentists?

“I agree,” says Mark. “We benefit from being able to phone a friend. No one knows everything. Two minds are better than one.”

We hope you you find the conversation useful. We welcome your thoughts, questions and/or suggestions about this post and other topics. Leave a comment in the box below or send us your feedback by email.

Like Loading...
Previous Article
When Do I Need to Cure a Dual-Cured Resin Cement?
Next Article
An In-Depth Look at the COVID-19 Point-of-Care Testing