How Risky Are Deep Sedation & General Anesthesia in the Dental Practice? 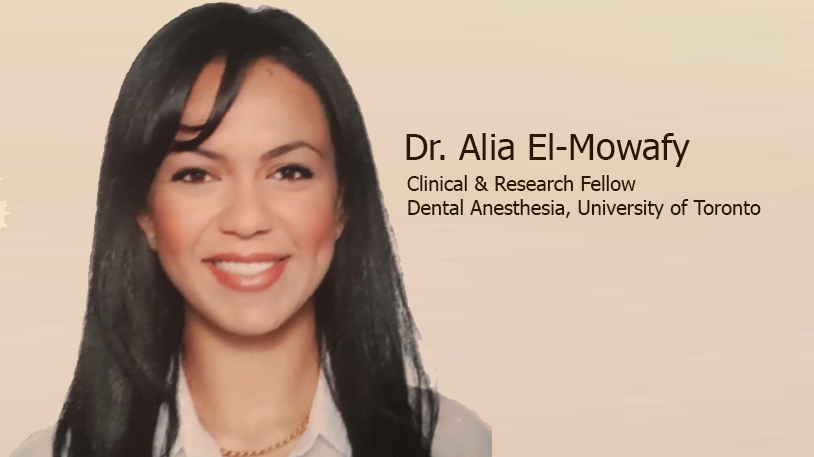 The purpose of the study was to estimate the prevalence of mortality and serious morbidity for office-based deep sedation and general anesthesia (DS/GA) for dentistry in Ontario from 1996-2015.

Data were collected retrospectively in two phases. Phase I involved the review of incidents; and Phase II involved a survey of DS/GA providers. In Phase I, cases involving serious injury or death for dentistry under DS/GA, sourced from the Office of the Chief Coroner of Ontario and from the Royal College of Dental Surgeons of Ontario (RCDSO), were reviewed. Phase II involved a survey of all RCDSO registered providers of DS/GA where they were asked to estimate the number of DS/GA administered in 2015 and the number of years in practice since 1996. Clinician data were pooled to estimate an overall number of DS/GA administered in dental offices in Ontario from 1996-2015. Prevalence was calculated using Phase I and Phase II findings.

The mortality rate found in this study was slightly lower than those published by earlier studies conducted in Ontario, and it fits within the lower range of mortality reported by similar studies for office-based DS/GA in dentistry. The risk of serious morbidity was found to be low and similar to other studies investigating morbidity in office-based dental anaesthesia.