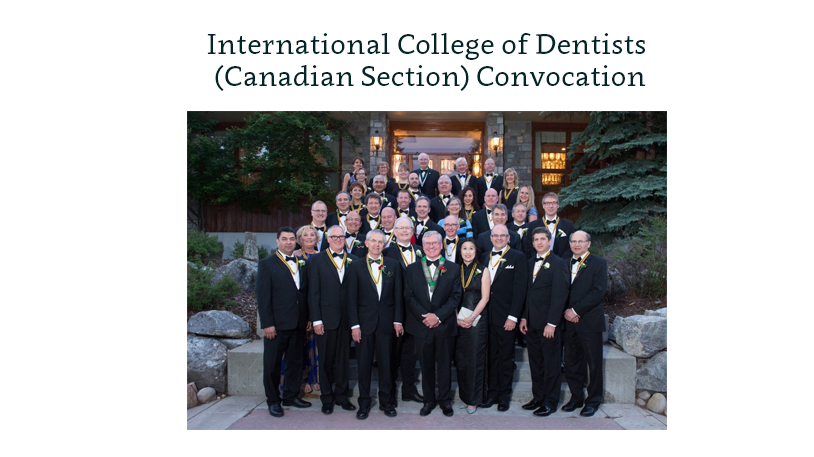 At the same meeting, funding was approved by the W.J. Spence-ICD Memorial Foundation to support dental humanitarian missions to Zimbabwe, the Philippines and Viet Nam.  More information can be found at www.icd-canada.org 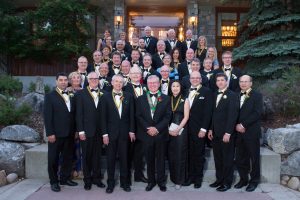 Like Loading...
Previous Article
CDA Appearance at the Standing Committee on Immigration
Next Article
You didn’t see it coming! Back up your data with a good plan