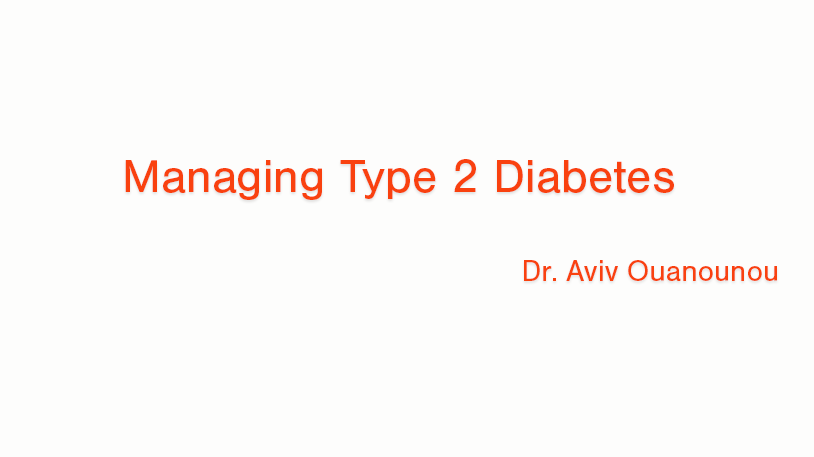 This post was prepared by Drs. Aviv Ouanounou and Suham Alexander

Diabetes occurs in approximately 6-15% of the general population and typically, in those over the age of 45 years. Up to 25-30% of the adult population over 65 years is diagnosed with some form of diabetes. Diabetes is the 6th most common cause of death and can result in blindness, end-stage renal disease, cardiac disorders as well as neuropathies.

Diabetes induced by a virus

Diabetes mellitus (DM) is characterized by an absolute or relative insufficiency of insulin which results in disturbances of carbohydrate metabolism. Insulin plays an important role in regulating blood glucose levels which is the preferred fuel source of the body and the only fuel which the brain can use.

Insulin is produced by the β-cells in the pancreas and is responsible for the conversion of glucose to glycogen which is stored in the muscles and liver as well as excess glucose to fat. In this way, it prevents the breakdown of the body’s protein for use as an energy source. As glucose is converted to glycogen and blood levels decrease, insulin production is inhibited.

In diabetes, insulin may be present but not binding appropriately to its receptors or alternatively, insulin may bind to the receptor but, a defect in signalling to Glut-4, one of the glucose transporter, hinders the uptake of glucose by muscle, liver or fat cells. As a result, glucose remains in the extracellular fluid and blood glucose levels are increased.

The clinical manifestations of type 2 diabetes include:

Some common oral manifestations in this patient population include:

The first steps in managing diabetes include dietary modifications as well as regular physical exercise. If diet and exercise, alone, are insufficient, an oral hypoglycemic is introduced to manage blood glucose levels. The 3 main classes of oral hypoglycemic medications are summarized in the table below.

The most important aspect in managing these patients is taking a thorough medical history to assess the patient’s glycemic control at the first appointment. This information should include obtaining recent glucose readings, the frequency of hypoglycemic episodes as well as a complete list of medications, dosages and times these drugs are taken.

Diabetic patients should, ideally, be scheduled in the morning and when the office activity is not at its peak. Ensure the patient has eaten normally, taken his/her medication as prescribed by the physician and that the blood glucose levels are within a normal range before the appointment begins.

After treatment is rendered, patients must be advised on proper hygiene and infection control protocols. Ensure that the patient will be able to maintain an adequate diet post-procedure and give him/her the necessary dietary instructions. Clinical judgement will be required, at times, to assess whether the patient should be given prophylactic antibiotics and will involve weighing risks against benefits of taking the antibiotics in each particular instance.

Hypoglycemia is a very serious complication in the diabetic patient. Hypoglycemia occurs very quickly. If the patient is conscious, an oral carbohydrate (eg. orange juice) should be administered. If the patient is unconscious, the appropriate emergency protocol including 9-1-1 and monitoring ABCs (airway, breathing, circulation) must be activated. If hypoglycemia is suspected, administer 1mg glucagon IM or 50% dextrose IV.

The signs and symptoms include:

Hyperglycemia is a less serious emergency and its onset is slow in comparison to hypoglycemia. Because this condition is associated with very high blood glucose levels, patients must be hospitalized and given insulin to normalize glucose levels.

The signs and symptoms include:

Previous Article
Ransomware – An Update with Anne Genge
Next Article
What are some dental considerations in managing pediatric patients with leukemia?