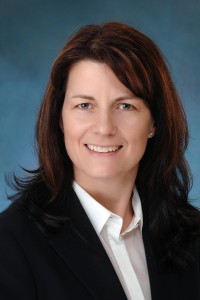 Listen to the audio interview (10 min)

Visit our Podcasts Page to download the audio interview

Previous Article
FAQs: What is the risk of bloodborne pathogens (e.g., hepatitis B virus (HBV) and HIV) being transmitted through aerosols generated during the use of an ultrasonic scaler or high-speed dental drill?
Next Article
Is it time to retire your office modem?